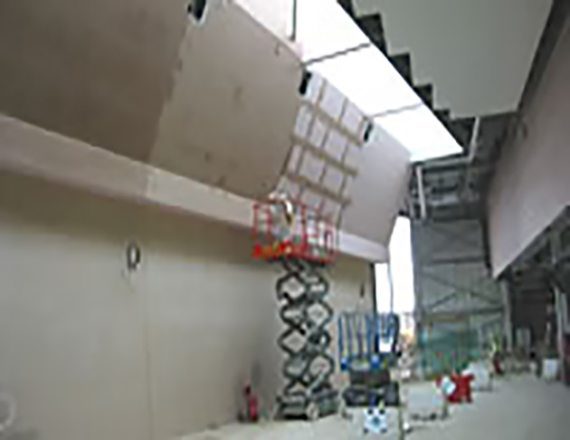 British construction output growth sped up to 2.2 percent in July from June and there were signs of more expansion to come as new orders leapt in the second quarter.

Friday’s data will add to hopes that the economy is picking up speed in the third quarter and are likely to be welcomed by Chancellor George Osborne. His plans to boost housing have been criticised for not doing enough to spur new home-building.

In June, construction output fell 1.1 percent on the month and rose 2.2 percent in year-on-year terms.

Britain’s construction industry was hit hard by the financial crisis but has shown signs of a recovery in recent months, helped by a broader pickup in the economy and by government and Bank of England programmes to encourage mortgage lending and new home-building.

You might also like to read our previous blog on Taylor Hart Limited, or read about our metal ceiling services.