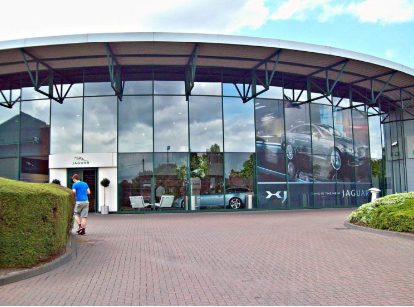 The event was held at the Dorchester Hotel, London and was attended by around 600 members and guests of The FIS. The awards recognise, promote and encourage high levels of craftsmanship in the finishes and interiors sector.

Taylor Hart won the Gold award in the Plastering category, sponsored by Nevill Long, for the work carried out at The University of Birmingham, West Midlands. This is the fifth time Taylor Hart have won an award in the last six years of this annual event being held.

The FIS summarized the entry:

The centre piece to the project was the Olympic sized swimming pool which is now the largest pool in Birmingham. Around the pool Taylor Hart installed 9m high walls to exacting standards and finishes as required in such a corrosive environment.

The project started in December 2014 and took 29 months to deliver, with many challenges especially with design development to overcome. Materials from Echophon, SAS, Hunter Douglas, CEP, British Gypsum, Fermacell, Sto and distributed by Go Interiors contributed to a very successful project.

During the course of the project labour levels peaked at 60 operatives with a site management team of three.’

Other awards at the event were:

Taylor Hart would like to congratulate all of the above winners and thank The FIS for another terrific awards ceremony which was thoroughly enjoyed by all. We look forward to participating again in 2019.